Sleep Apnea in Children: What to Look Out For

While sleep apnea is more common in older adults, children can still develop the disorder as well. Obstructive sleep apnea (OSA) is a serious condition in which breathing is interrupted due to an obstructed airway. Studies have shown that about one in every five children suffers from sleep apnea.

That’s why it’s important to understand how sleep apnea presents itself in children. Discover the symptoms children face and learn all about pediatric sleep apnea with our guide below.

Sleep apnea can be hard to distinguish in children. Due to its very similar symptoms to ADHD (Attention Deficit Hyperactivity Disorder), children are often misdiagnosed and won’t receive proper treatment for their sleep disorder. Untreated sleep apnea can lead to weight gain, heart problems, diabetes, and more.

Dr. Bassford recommends bringing your child in for a professional sleep test if they’re experiencing any of the following symptoms:

It’s important to understand that snoring isn’t that common among children who suffer from sleep apnea. That’s why you must be aware of the less common symptoms listed above. 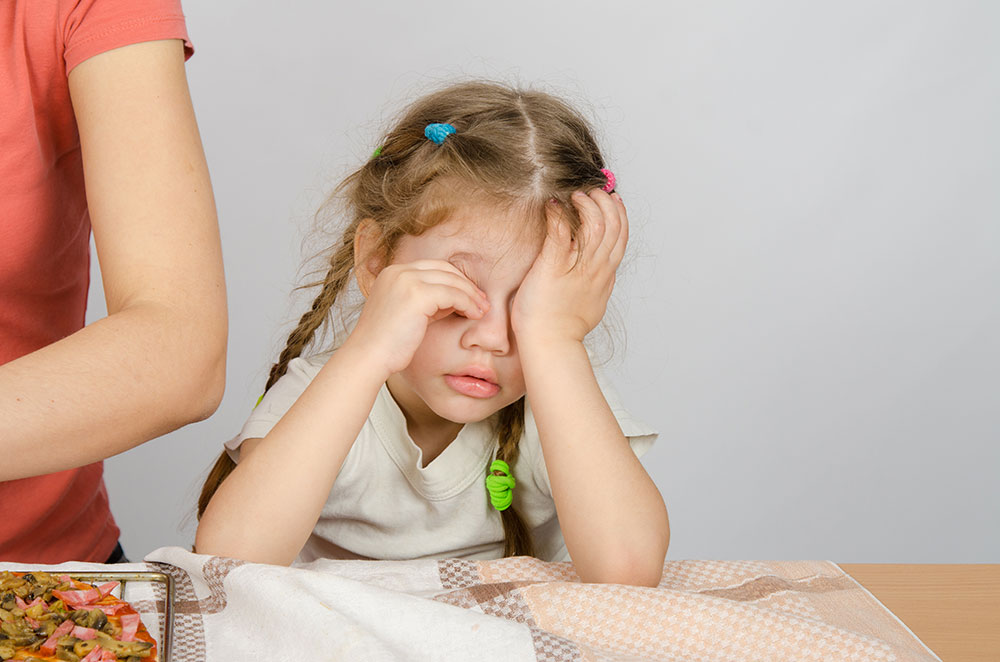 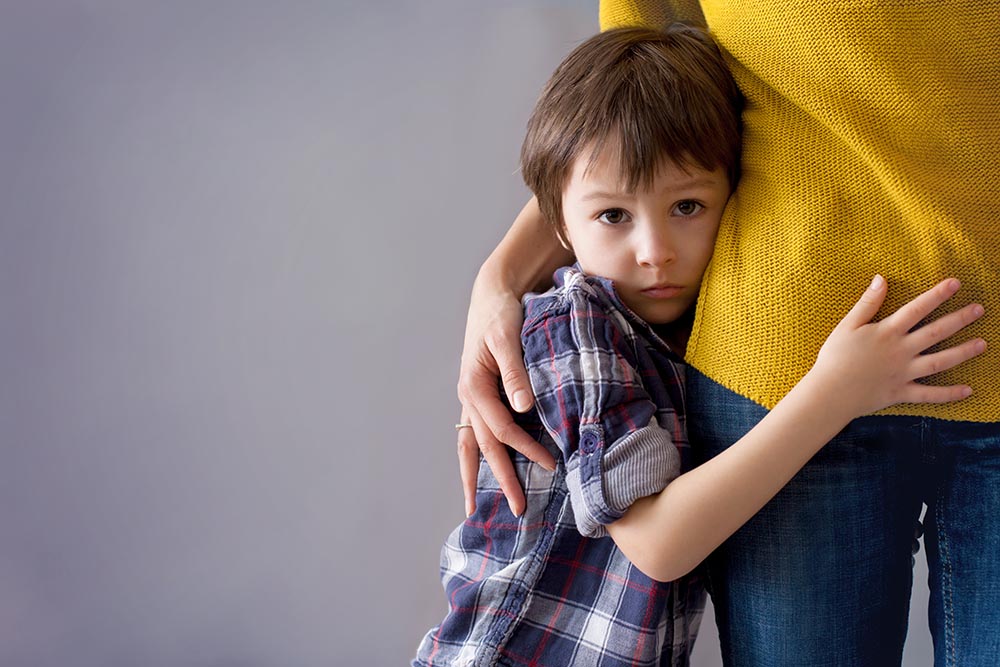 The Similarities of Sleep Apnea and ADHD

Hyperactivity can occur in children for several reasons, including an inconsistent sleep schedule. This can result in fatigue, irritability, and concentration problems. All of which are among the top symptoms for both sleep apnea and ADHD. Unfortunately, this can lead to misdiagnosis with unnecessary medication.

If your child has been diagnosed with ADHD, or you suspect that they may be suffering from sleep apnea, we recommend they undergo a sleep test. This will provide both you and your doctor with an accurate diagnosis and can save your child a lifetime of unnecessary treatments and medications.

If your child is professionally diagnosed with OSA, Dr. Bassford can help. At Silver Spring Sleep Solutions, we provide custom oral appliances to help control sleep apnea symptoms. An oral appliance is similar to a mouthguard, but it’s worn at night to prevent sleep apnea from occurring. Oral appliances are comfortable, discreet, and customized just for you. Unlike CPAP (continuous positive airway pressure) machines, oral appliance therapy allows children to enjoy a quality night’s sleep.

If you’re ready to get your children’s sleep apnea under control, schedule your consultation with Dr. Bassford. She’ll evaluate your child and discuss the best treatment options available. Just call our Silver Spring office at (301)-593-5500.

How do you diagnose children with sleep apnea?

When children show signs of sleep apnea, the most definitive way of knowing whether or not they have the disorder is to conduct a sleep study, also known as a sleep test. Sleep studies can be done in a laboratory or the comfort of your own home.

During the test, a physician who specializes in sleep disorders will closely monitor their vital signs as well as any abnormal sleep disturbances. Once your child receives a sleep apnea diagnosis, our Silver Spring team will work with the results and provide your child with the most effective treatment.

Can children grow out of sleep apnea?

Since sleep apnea is a chronic condition, it’s not something that will go away on its own without proper treatment. If your child has fully developed and has narrow facial or jaw structures, sleep apnea can continue to affect them. If you start noticing symptoms of sleep apnea in your children, it’s important to get them tested to receive a proper diagnosis.

Restore Your Children’s Quality of Sleep

No child should have to suffer from sleepless nights and fatigued days. If your child is showing signs of sleep apnea or needs a proper treatment plan, get in touch with Dr. Bassford. Simply call our Silver Spring office at (301)-593-5500 to schedule an appointment. You can also request more information by filling out our online contact form and one of our team members will get back to you shortly.